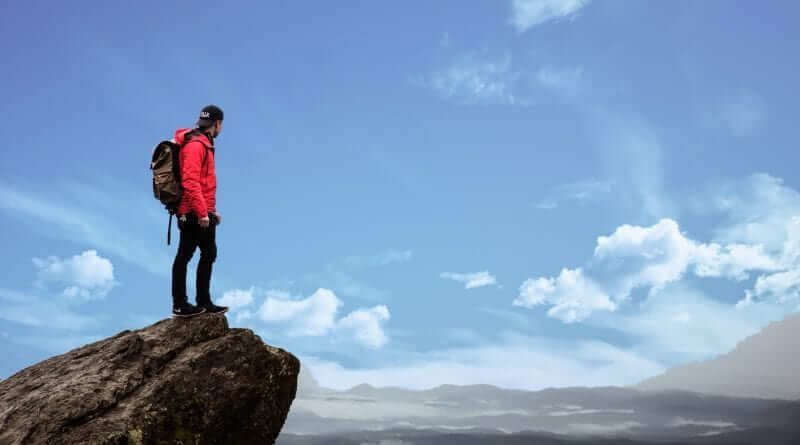 Pakistan is full astonishing young businessmen who have done wonders in their fields and inspired the upcoming starters. They are breaking ancient taboos, changing status quo, averting stumbling blocks and bringing out their epic talents. They are proving their worth and making a difference in other people’s lives. On the top of the list come youngsters and they are new fresh lot in business arena.

Skills are the swords for the young businessmen to excel in their entrepreneurial projects. There has been amazingly talented young lot who has acquired the required skills equipped with highly advanced technology.

Therefore, here comes the detail of those astonishing young businessmen both men and women who are inspiring the new starters and upcoming young businessmen. They have proved themselves by turning their adversities into opportunities. So, let’s take up this challenge and spot our place in this modern business world.

One of the youngest influencers in business filed is Fiza Frahan in Pakistan. She owns Buksh Foundation. This startup basically revolves around objectives of increasing standards of people, eliminating poverty, empowering the women and lot more for marginalized section of Pakistan. She has detected her passion and pursued it with determination by having the business inspired habits.

Her institution has empowered people with skills, provided far-reaching areas with lights; rendered advances for energy as well as more than 12,000 new starters have taken advances from Fiza’s institution. She acquired her Bachelors from LUMS and Masters in management from University of Warwick, England.

Once, Khalida witnessed that her friend chose to marry a guy without taking permission from her parents. Going against her parents’ will lead her to grave because she faced honor-killing.

After seeing that incident, she began a startup named as “Sughar Empowerment Society”. It is a social welfare organization aimed at empowering the women with expertise from the far-reaching, rural as well as tribal areas. It also focused on uplifting leadership skills of the women to make them able to lead their lives on their own without depending upon others.

Another astonishing young businessmen and entrepreneur is Amir Rao, who is inspiring the new and upcoming starters as well young businessmen. He has co-founded his company named as “Supergiant Games” and also co-created video game.

Over 2.2 million copies have been sold all over the globe and various awards have been won by him. He also achieved a milestone by being featured in the list of “Tech entrepreneurs’ top 30 under 30” in the year of 2014.

One of the astonishing young businessmen is Noorain Khan. She hails from the “Yale Law School” as well as specialized in corporate governance and fund matters. She has been the staffer of Wendy Kopp. Moreover she co-founded “Teach for all” platform to enhance opportunities for education. She also worked undauntedly with grit and grace to achieve success pinnacle.

By having success motivation, not only she has inspired the new and young starters in business, but also raised her voice for Islam at the US State department which is really commendable.

At the current juncture, one of the astonishing young businessmen is Nabiha Syed with just an age of around 28. She is amazing as speech lawyer and has joined the “Guardian Magazine” as “national security” correspondent.

Moreover, she as a Marshal scholar has attended “Oxford University”, completed law Doctorate at Yale as well as given 2nd Decade Society award. This is not it, as Nabiha has also shown her magical skills by co-creating “Drone U”,

Markhor is the “shoe-selling” organization and Sidra Qasim has co-founded it. It has also proven a “win-win” aspect in the project. This organization is the source of employment in the rural-towns.

This organization has proven as a platform for the women to express their talents and skills. These shoes are exported internationally as made by these women.

The astonishing young businessmen person is Sheeba Najmi. Being an alumina of Stanford University, she has pursued her degree of MS.  Then she initiated her journey as correspondent in one of the Pakistan’s channels.

She initiated her startup with the name of “Tech for change”, an organization which is non-profit. It focuses at the point of reducing social and civic issues via gathering various businessmen, as well as designers. She has also inspired the young businessmen with new startups, by working for Yahoo Company.

The undaunted women with grit has graced the Pakistan’s young and new starters and inspired them as well. Her startup name is “i2i” which is “invest to innovate” business as well as provides training to the new starters.

She is the member of “World Economic Forum’s Global shapers”. Being an alumina of “George Washington University”, she also has astonished by beginning the “CHUP- Changing Up Pakistan”. Its main agenda revolves around highlighting problems in Pakistan.

Hailing from “Ghulam Ishaq Khan University” and being an engineer, Adnan has founded “Mavergence Media”. It is one of the dynamic organizations of Pakistan that has offered “Marketing Solutions as well as Social Network application”.

He also started a PR company and “Walnut Media”. Engineer turned businessman, has impacted young businessmen and taught them that your passion, motivation and determination can take you anywhere.

Alumina of LUMS, a graduate in Economics, Gulraiz hails as a young businessman inspiring new starters brilliantly. He owns a cafe at the port of Karachi with name of “Samovar Coffee and Tea House”.

This young man is aspire to attach the open areas along travel aspirations. He also achieved the awards with recognition of young Pakistani businessman who astonishingly inspires new starters.

Summing up, it can be said that, Pakistan is land with abundance of talent. Amazing and astonishing youngsters are coming up and setting up precedence for the new starters and upcoming businessmen. Being featured in Forbes 30 under 30, setting new businesses, pursuing innovation in the land of business are such a catalysts which incite the upcoming lot to rock into the business and entrepreneurial arena.

Which story has clicked into you thoughts and inspired you to start a new business? Let us know!

How to get Business License 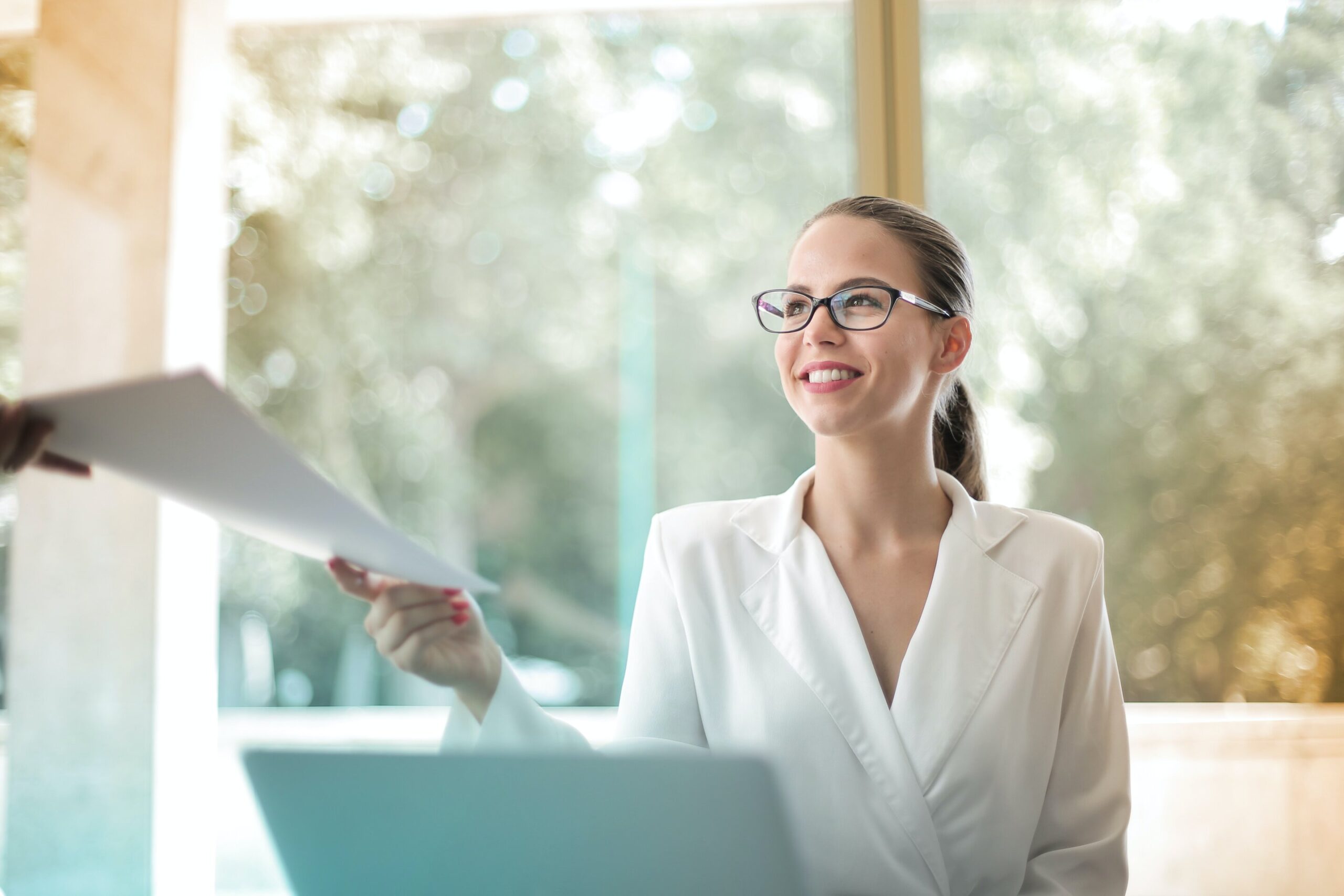 Some Top-Drawer Ways To Boost Your Confidence To Become Successful 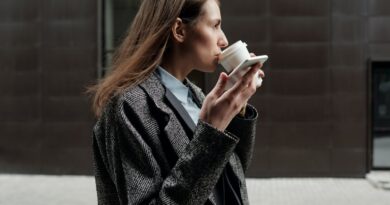