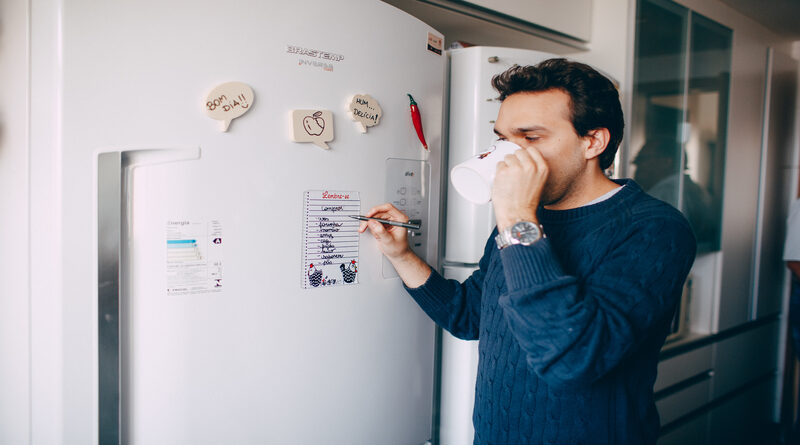 Nonetheless, I have come over here with the top secret codes from the lives of the successful entrepreneurs and businessmen who have amassed the fortunes in their lives. This blog has attempted to answers all of your queries of becoming rich and well-to-do person.

One of the main secret codes of rich entrepreneurs is that, they choose not to spend money for any brand. The founder of Facebook, Mark Zuckerberg have elaborated that in this way, he remains undistracted form his goals and targets which are to be achieved by him.

There is also a secret behind his shirt. He wears a plain “Gray shirt” in this way, he feels himself more clear and lucid for taking any decisions in his life. He also feels this strategy as impeccable for serving his community.

“I feel like I’m not doing my job if I spend any of my energy on things that are silly or frivolous about my life. So that way I can dedicate all of my energy toward just building the best products and services.”

Moreover, another richest man, Bill Gates also prefers inexpensive things for his usage. Such as, he wears the watch of CASIO which only costs $24. This strategy helps them save their money and use it on more worthwhile projects to become self-made rich and wealthy at the same time.

The second most important secret behind rich entrepreneurs is that they prefer eating healthy food rather than unhealthy junk food. There is a Philanthropist, Tony Robbins. Who also writes and gives public speaking.

He does not spend on unhealthy diet; he prefers absolutely healthy things as well as follows a healthier and balanced diet plan. This enables him to work for almost 16 hours a day. He eats eggs, coconut bread, salad, potatoes and various vegetables.

Rich people also pen down diaries and to-do-lists to use their time productively. A book, “Rich Habits: the Daily Success Habits of Wealthy Individuals” by Tom Corley also has identified numerous habit-based differences between rich as well as poor.

He reveals that 81% people write their diaries and they belong to the rich people’s bloc. He deems it as one of the integral habits of the rich people and rich entrepreneurs. After spending the whole day and before going to your bed, you need to check you results.

These tremendous habits will turn you out as tremendous entrepreneurs in the end and you will become an astonishingly rich person.

One of the other significant secret codes of how to become rich faster is that rich people limit their workload to overcome the burden. An investor and business consultant, Murray Newlands has said that, it is better not to work at night rather than morning.

You have to give time to yourself and right after the 6 pm, do not use your cell, avoid using social media and don’t even reply to the email.

Another amazing tip is to invest in relationships. According to the author, Tom Corley, up to 79% successful businessmen talk to the other colleagues and businessmen for 5 hours in each month.  In this way, they learn new things and experiences.

This networking and interconnection helps them grow in the business field. These secret codes would help you out to perform in a best manner.

The top richest entrepreneurs have the healthy habit of the reading that’s why they read the newspaper on the daily basis. Warren Buffet, the wealthiest man, reads the almost 6 newspapers every single day.

“Look, my job is essentially just corralling more and more and more facts and information, and occasionally seeing whether that leads to some action”.

In the sums and substances, it can be concluded that rich entrepreneurs have healthy habits and follow worthiest strategies to become rich. I hope your queries have been answered in this blog. You know the secret codes of how to get rich and become wealthy one with no money in hand.

So, folks, do let me know about your thoughts on these secret codes and healthy habits of the rich and successful entrepreneurs! 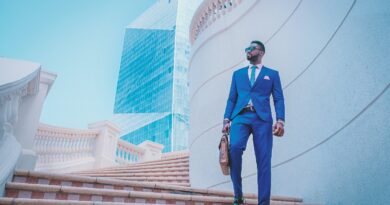 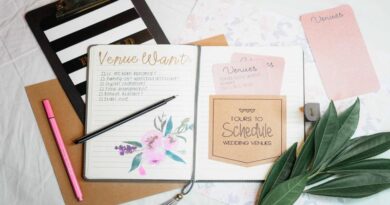 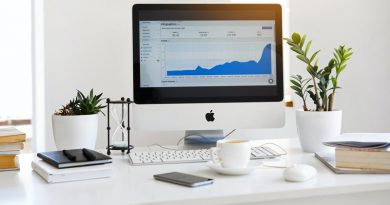 18 thoughts on “The Secret code behind Rich Entrepreneurs”